Born in 1969, Michael John Ashcroft grew up in a small village called Croston in the heart of Lancashire and from an early age he had a keen interest in all things arty. After leaving school in 1985 with top grades in art he began his career as an engineer, painting and sketching in his spare time. In 1998 he had a major operation to remove a brain tumour and decided to paint more seriously. 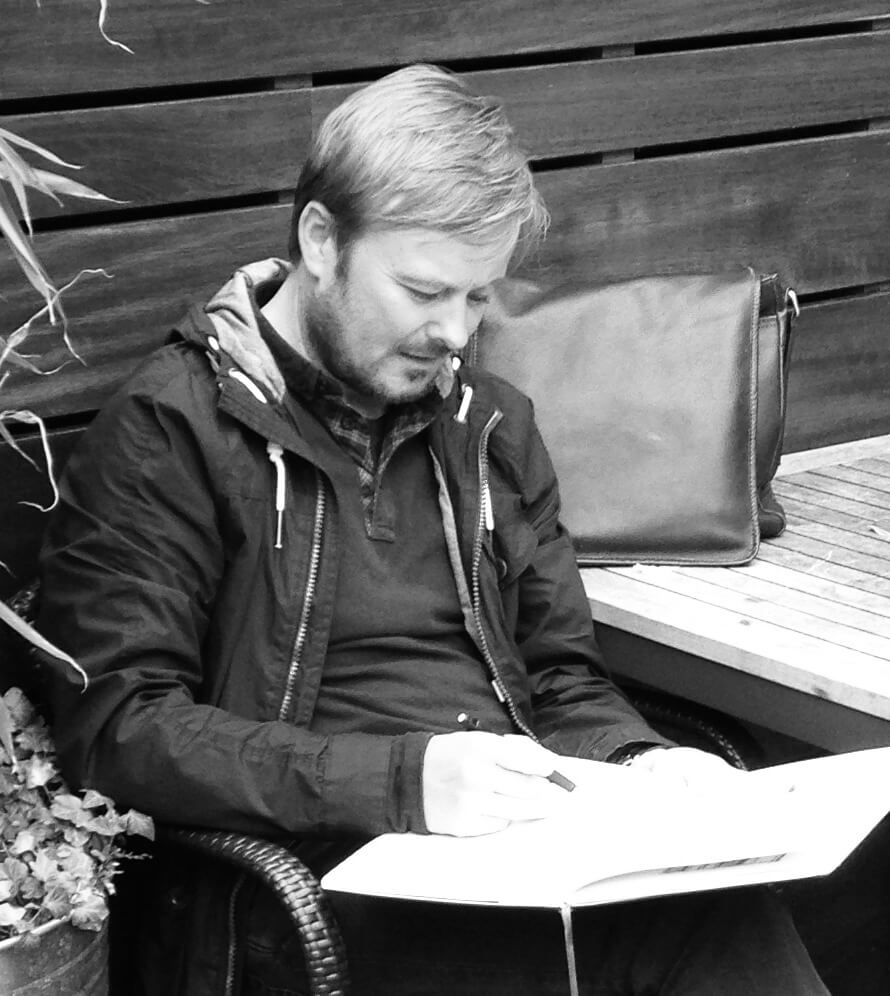